So… there are a lot of comic book TV shows on right now. It’s something of a renaissance of comic book heroes on TV. I’m watching most of them, at least the ones on traditional TV and not the ones exclusive to streaming services to which I don’t subscribe. I hadn’t drawn a new picture in a little while, so over the weekend I tackled this one. 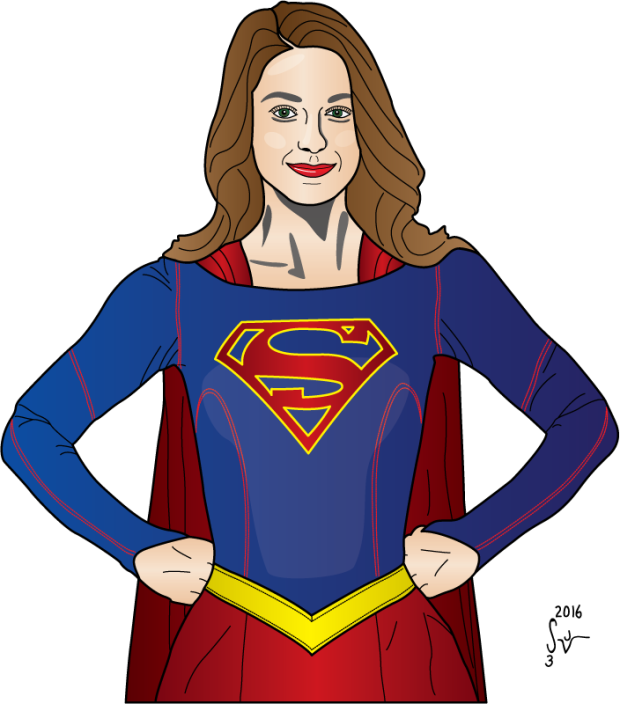 This is, of course, Supergirl… and I had a promotional still of Melissa Benoist from the CBS TV show to use as reference. She does a really good job in the role, and the show itself is generally entertaining. She’s the second person to be grabbed from the Glee TV show (Grant Gustin plays the Flash on the CW) to play a DC hero. I wonder who might be next?

I tinkered with this one for quite a while. I tried something a little different with the nose than I was doing last year.  Basically, less line-work and more shading. I like how that turned out. The more I look at it the more I’m happy with it, though initially I wasn’t sure I had captured the actress in the likeness as much as intended. I was sure I had successfully drawn a pretty woman, but wasn’t sure I had drawn the one I meant to be drawing!

Please do let me know what you think, and remember, if you’d like an original commission by me or would like to hire me as an Illustrator, please use the Contact page and let me know as much as you can about your request. 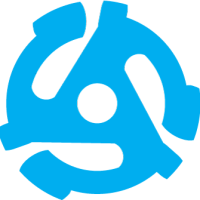